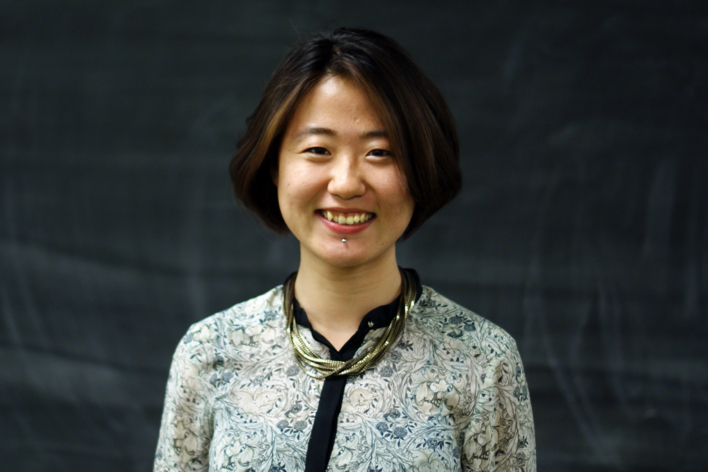 Xintong Liu graduated with a BA in International Relations from Xiamen University. During her time there, she organized the Xiamen Maji, an LGBTQ group, and served as a designer at her department’s magazine and as the program editor of the Student Report Station. As an artist, Xintong enjoys mixing geometry, colors, and movements into digital frames; as a designer, she hopes to bring together art and critical thinking to create meaningful design and dialogue. In her spare time, Xintong enjoys reading, dancing, eating, and drinking.