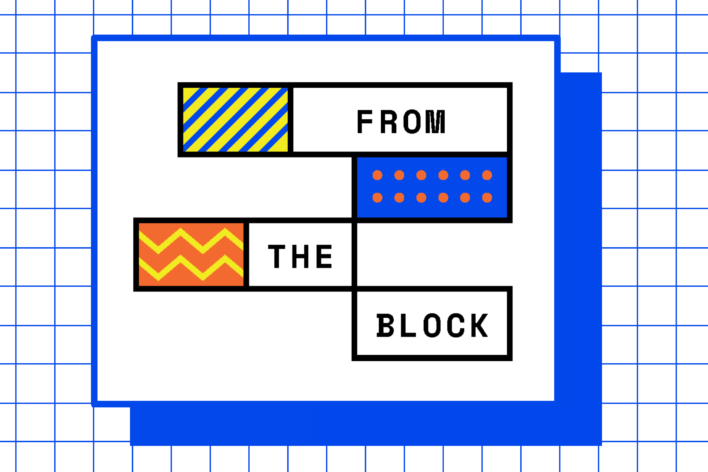 A civic engagement tool supporting grassroots activists advocating for the use of local knowledge to shape city policies.

Jelynne Jardiniano Morse received her Bachelor of Science degree from Cornell University School of Hotel Administration.  In 2003, she opened her art bar and restaurant in Jersey City and helped usher in a citywide urban renewal. DSI just felt right after a period of asking herself, “What’s next and meaningful for the decades to come?”

Zoe Bordenet brings to DSI her experience working in the nonprofit sector.  She worked at Cambridge Cares about AIDS and the YWCA in Cambridge, Massachusetts, where she learned firsthand about the populations they serve and methods they use to make a difference to people facing social and economic barriers. Her B.A. is in Sociology with a concentration in Holocaust and Genocide Studies from Clark University. She also earned a certificate in Graphic Design from the School of the Museum of Fine Arts, Boston, MA.